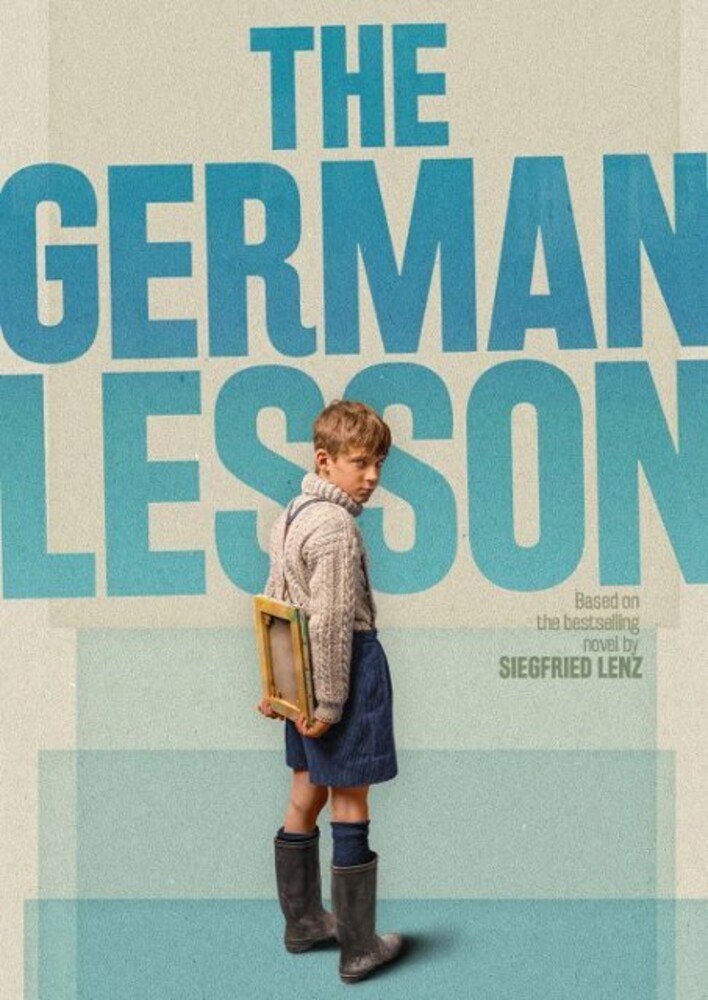 Germany, just after the Second World War. Siggi Jepsen (Tom Gronau), a young man in juvenile detention, must write an essay on "The Joys Of Duty" as part of his punishment. The topic overwhelms Siggi so much, he suffers at first from writer's block. Once put in solitary confinement, he finds the clarity to recount his childhood during the war in a small north-German village. His memories focus on his relationship with his father, Jens Ole Jepsen (Ulrich Noethen), a police officer of the village and Max Ludwig Nansen (Tobias Moretti) a family friend and expressionist painter. Jens dedicates himself totally and meticulously to the duties of his work: to enforce the will of the Nazi Party. More specifically: to enforce the ban on the possession and creation of all modern modern art. This directly affects Max, who resists despite the dire consequences. Both Jens and Max enlist Siggi (Levi EisenblĂ¤tter 11 years old) to help their differing agendas. Caught between his father's loyalty to the laws of the Nazi Party and Max's passion for expressionism, Siggi must choose between fitting in and resisting.