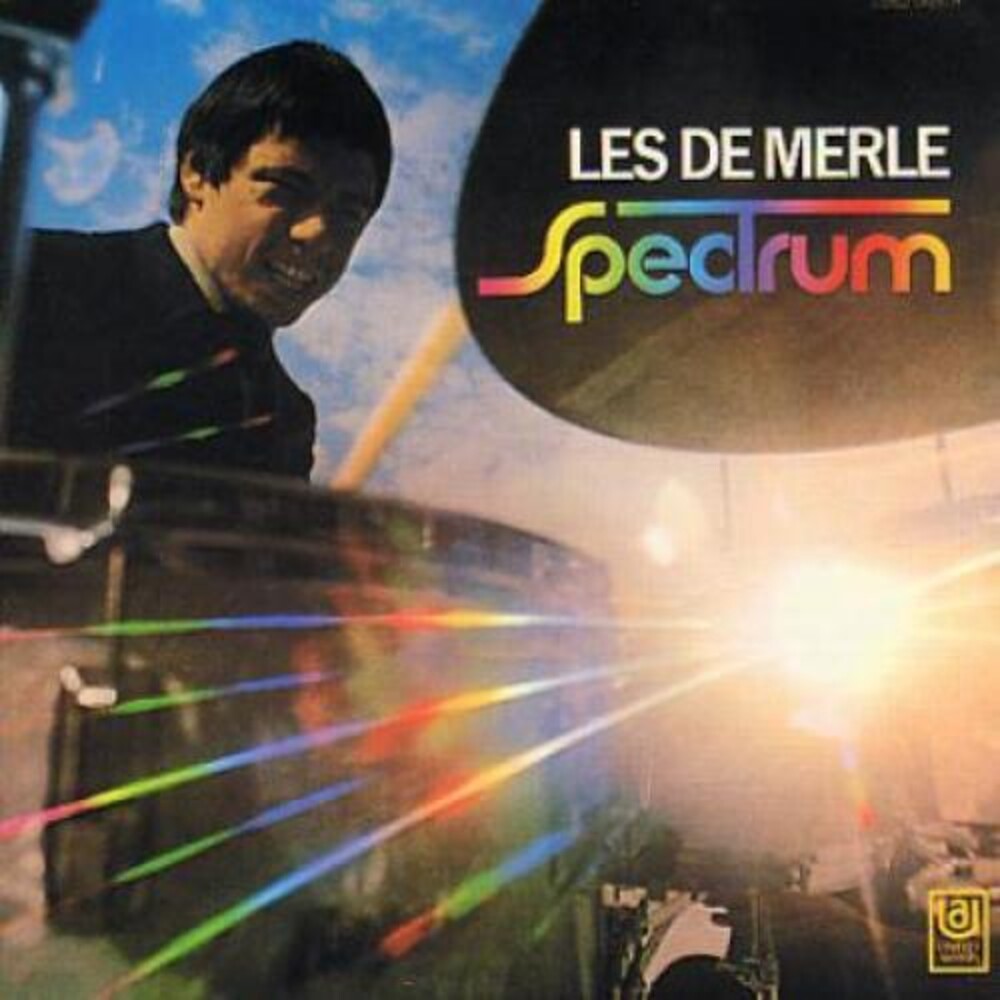 US funky drummer Les DeMerle is one of the representations of rare groove scenes. HisÂ 1st album was released in 1968 and is finally reissued as vinyl for the first time!Â Many killer tracks for diggers are included, such as 'A Day In The Life' which is also known as sampling material of HIP HOP classic OC 'Time's Up' and the US No.1 hit great funk number 'Aquarius' by Fifth Dimension.In addition, great musicians were joinedÂ for this great funk album such as Frank Foster, Lew Tabackin,Â Arnie Lawrence, Charles Sullivan, etc... you can find how young Les DeMerle was a talented drummer even though he was just around 20 years old at that time!
back to top