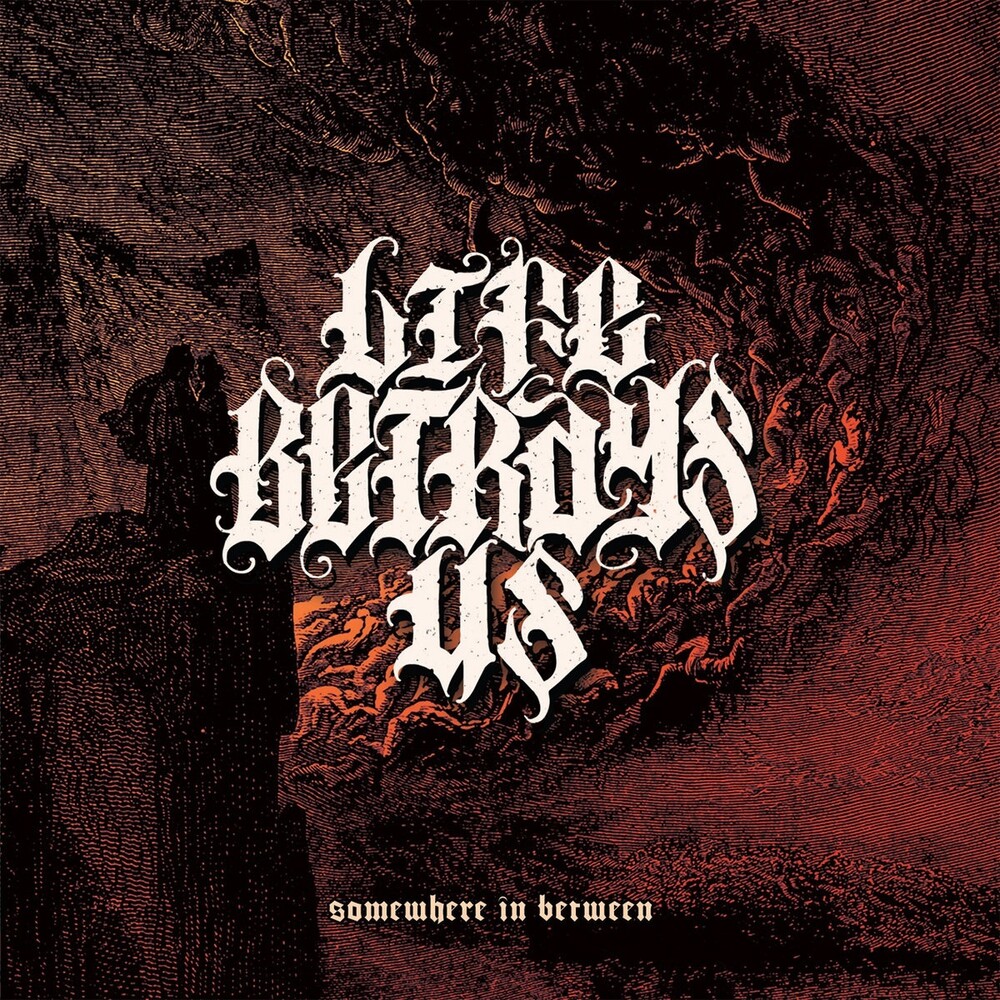 After a chance encounter on the streets of London between members of the Portuguese and UK hardcore scenes led to the formation of Life Betrays Us, 2015's incendiary demo was put out to immediate praise in hardcore music circles. The group's pedigree - featuring members of Bun Dem Out, Reality Slap, Tirade, Ironed Out, LBU, Steal Your Crown, and Crippler LBU - continues to shine on debut EP "Somewhere In Between" with an even heavier sound and crushing production courtesy of Stu McKay at Studio 6. Current single "Bad Decisions" (featuring Pierre from UK hardcore kings Knuckledust) indicates the ferocity and song-writing present on "Somewhere In Between" and the group's commitment to an all killer/no filler policy has ensured that this is one of 2017's essential heavy music releases. Following on from their impressive and well-acclaimed summer 2015 demo, London's Life Betrays Us have wasted no time in returning to the studio to record the follow-up and Rucktion Records is proud to present their debut official release. "Somewhere In Between" features 6 brand new songs of complete and utter fury and mayhem, a fresh take on heavy London hardcore in the classic Rucktion style but featuring new faces and exciting, original twists to the formula. Monstrous, brutal and raging grooves are spread throughout "Somewhere In Between" and while remaining mostly mid-paced, the sheer business of Life Betrays Us' chugging and riffing as they attack their song give the band a compelling intensity. Unconventional and refreshing song structures and the occasional discordant passage allow for a break in amongst the chaos and prove the band can add in other dimensions to their sound. The result is the classic Rucktion sound, armour-plated for 2017 with some fresh and original twists, raging heavy London hardcore for fans of Lifeless, Crown Of Thornz, Bun Dem Out, Krutch.
back to top