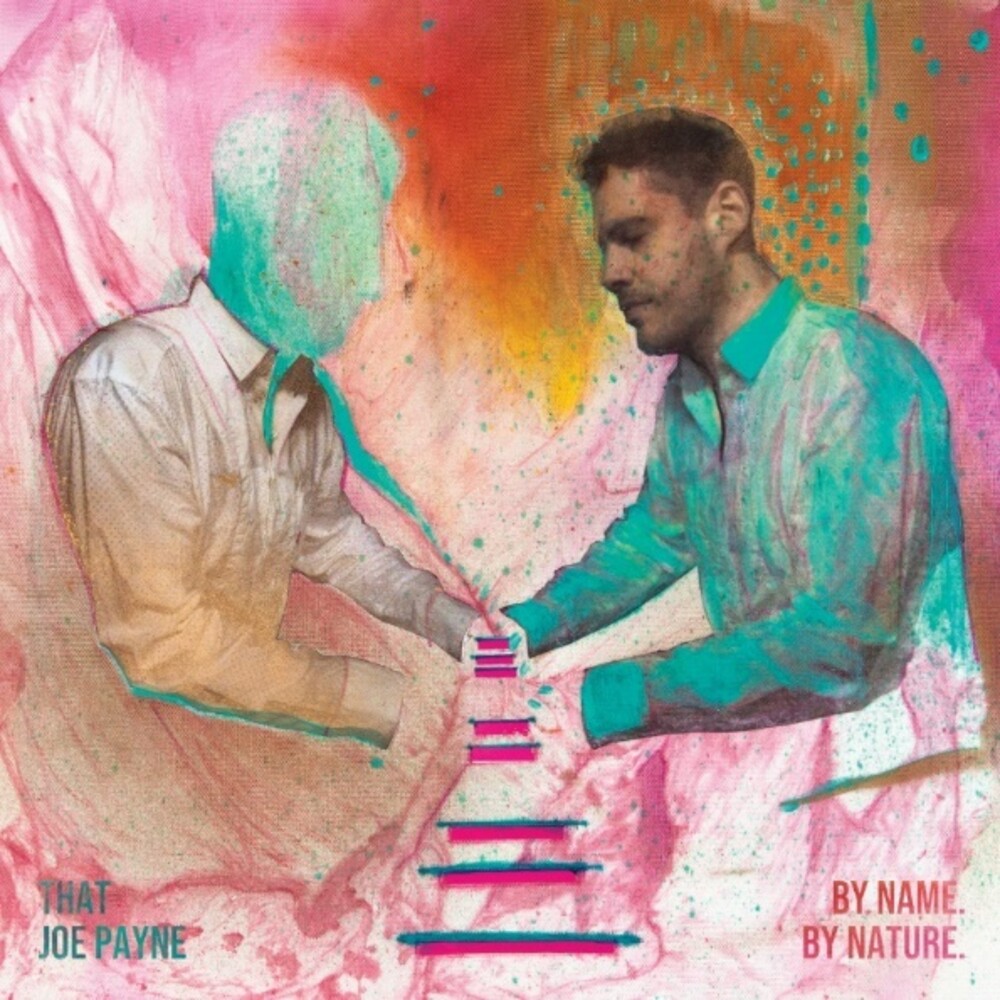 By Name. By Nature
Artist: That Joe Payne
Format: CD
New: Not in stock
Wish

Singer-songwriter That Joe Payne [ex-The Enid] will independently release his debut solo album By Name. By Nature on August 7, 2020. Showing every facet of his five-octave vocal range, and running a musical gamut ranging from prog to pop, it will dazzle the fans who knew him as an award-winning vocalist with The Enid while delighting an entirely new crop of admirers. It's music packed with high drama, built to be performed in opera houses and arenas. Often compared to Freddie Mercury, combining classical influences such as Beethoven and Mozart with millennial pop, Payne anchors eclectic song styles around his performance on a grand piano. However, the album is not a complete departure from Payne's work with The Enid - several musicians from the band appear, including co-producer Max Read on backing vocals, and Nicholas Willes (now with Editors) on drums and bass. Yet it is undeniably a stride towards bold new territory. Recorded at the legendary Lodge Recording Studios (famous for producing hits for acts such as Kim Wilde, Catrina and the Waves, and more recently Temples and Alan Moore), the album hosts songs like What is the World Coming To, exploring the joys and difficulties of growing up gay in a hetero society. Then there's the irresistible Love (Not the Same), which features vocals by Progressive Music Award winner Ms Amy Birks and is about being in a relationship with someone with whom you have nothing in common. Weaving triumph from trauma, the title track By Name. By Nature turns Payne's experiences - receiving hate mail from disgruntled Enid fans, being put down as a small boy by a mean teacher, and being gaslit as an adult - into an astonishing prog/pop mélange. Nice Boy explores the pressures of being put on a pedestal as the great new hope of an aging musical genre, with virtuosity and wit. Beginning his musical career in 2012, Payne has since recorded 10 studio albums with The Enid, Zio, John Holden Music, and Methexis; supported Marillion at their 2019 convention in the Netherlands, and won Top Male Vocalist by the readers of Prog Magazine for two consecutive years.
back to top