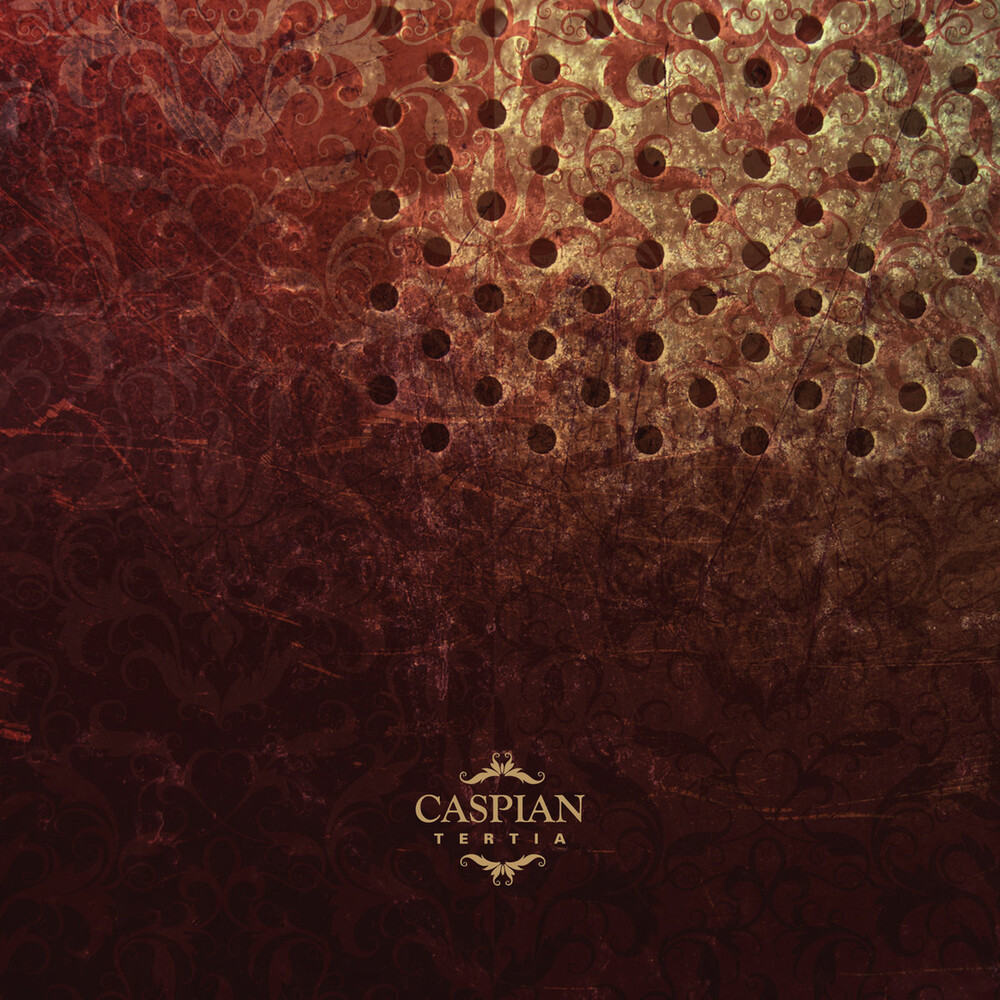 Tertia is the second proper full-length effort from Beverly, MA's Caspian. Originally issued in 2009 on the Mylene Sheath label, this formal reissue on Dark Operative marks the first time it has been in print physically in over five years. Following up a much-heralded debut fulllength often presents itself as a much taller order than most bands can ever possibly anticipate. In the case of Tertia, however, Caspian charges headlong into what has become a perennial tradition of crafting albums as entire wholes... all utterly devoid of filler or inconsistencies. In an era where the skip function is always a threat and used more than any prior generation, the band deftly crafts compositions that work in unison. To skip any given track on Tertia would be akin to ripping out an entire chapter of a great novel before reading it or skipping the first scene in the third act of a great movie. Tertia also finds the band, without words, somehow working in moments, if not entire songs, evocative of the geography, climates, and romanticism of their native New England. The song titles are but hints, as Caspian's ultimate distinction above the vast majority of bands is to successfully partner with each individual listener toward the creation of something entirely unique behind the personal lens of said individual... a bespoke