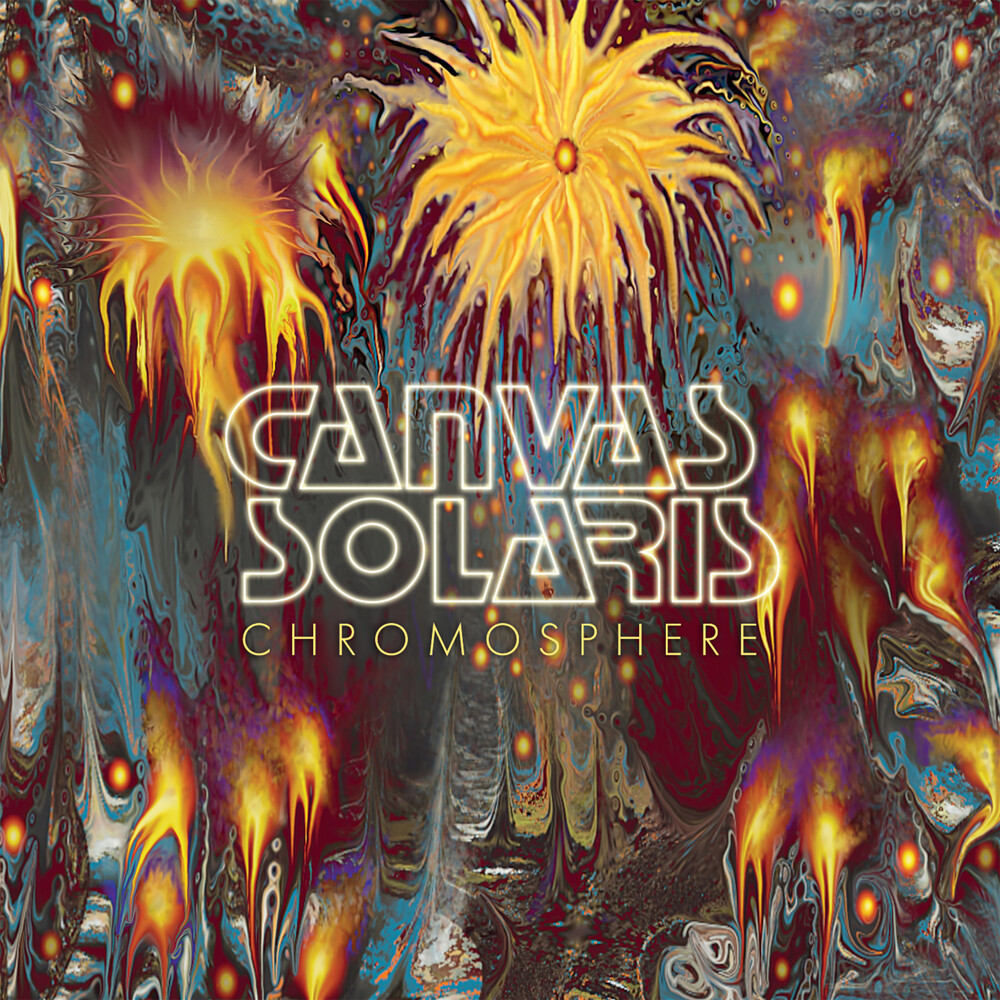 Following the release of their fifth album, Irradiance, instrumental progressive metal songsmiths Canvas Solaris quietly disbanded in 2010. The quartet regrouped in 2014 and began forming compositions that would eventually make up album #6, but various personal roadblocks stalled momentum for more than a year. Activities finally resumed in 2016, and the band completed writing six songs/50 minutes of new material: Chromosphere. However, due to a combination of logistics, personal obligations, and time constraints, the group took it's time to record and mix the tracks at various studios over the course of the three years that followed.Speaking to Chromosphere's direction, drummer Hunter Ginn states, "When we started down the path of making a new album, Nathan and I knew that we wanted to apply more focus to the songwriting, so we turned to inspiration from late-'80s/early-'90s progressive and technical thrash bands like TOXIK, REALM, WATCHTOWER, MEKONG DELTA, TARGET, CORONER, DEATHROW, ANACRUSIS, BELIEVER, OBLIVEON, and SADUS to provide us with a deep reservoir of ideas. Chromosphere doesn't exactly come across as sounding like those bands, but I would like to think that at least Canvas Solaris shares with them some DNA."With Chromosphere, Canvas Solaris has very much succeeded in delivering intricate, high-level progressive metal boasting a finely crafted approach to songwriting that emphasizes movement and atmosphere over endless displays of technical musicianship. Hunter closes with, "I don't think this is the record that anyone expected us to make. After a 10-year absence, most listeners probably would have bet on a mellower, more cosmic Canvas Solaris album. While Chromosphere has no shortage of cosmic moments, we have never made a more aggressive, determined-sounding album..."