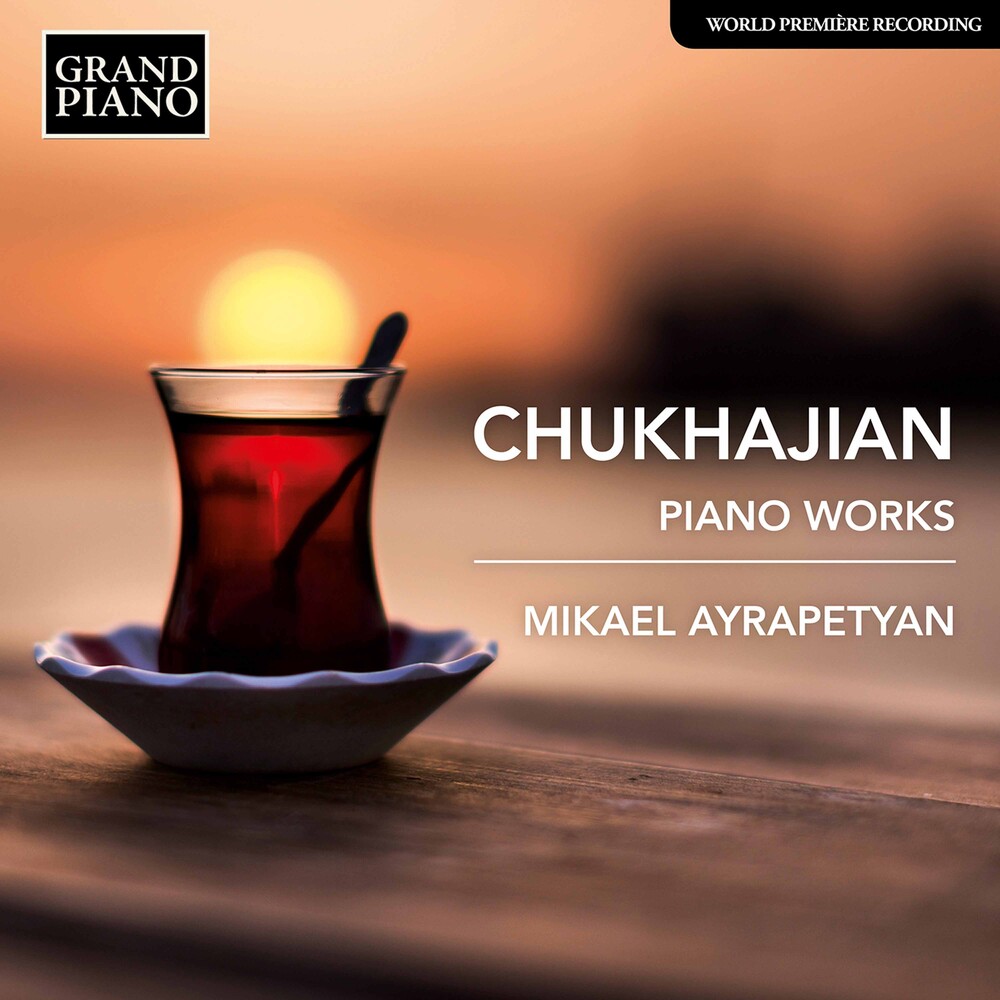 Tigran Chukhajian is highly significant in the history of Armenian music: he was the first composer to combine Western and Eastern cultures, and was referred to as the 'Armenian Verdi' amongst his contemporaries. Persecution under the repressive Ottoman Turkish regime led to his music being suppressed, but these piano works are a sophisticated testament to Chukhajian's Romantic inclinations, absorbing the influences of Chopin and Liszt, and enriching them with Oriental nuances and descriptive themes. Mikael Ayrapetyan is a pianist, composer and producer. He is also the founder and artistic director of the music project Secrets of Armenia, which aims to increase international awareness of Armenian classical music, and actively organizes concerts featuring Armenian music in venues around the world, for which he is producer, artistic director and pianist. Born in 1984 in Yerevan, Armenia, he studied at the Moscow Tchaikovsky State Conservatory, and continues to uphold the performing traditions of the Russian piano school, of which Konstantin Igumnov, Samuel Feinberg and Lev Oborin are luminaries. His repertoire ranges from the Baroque to the contemporary and includes rarely performed works by Armenian composers.