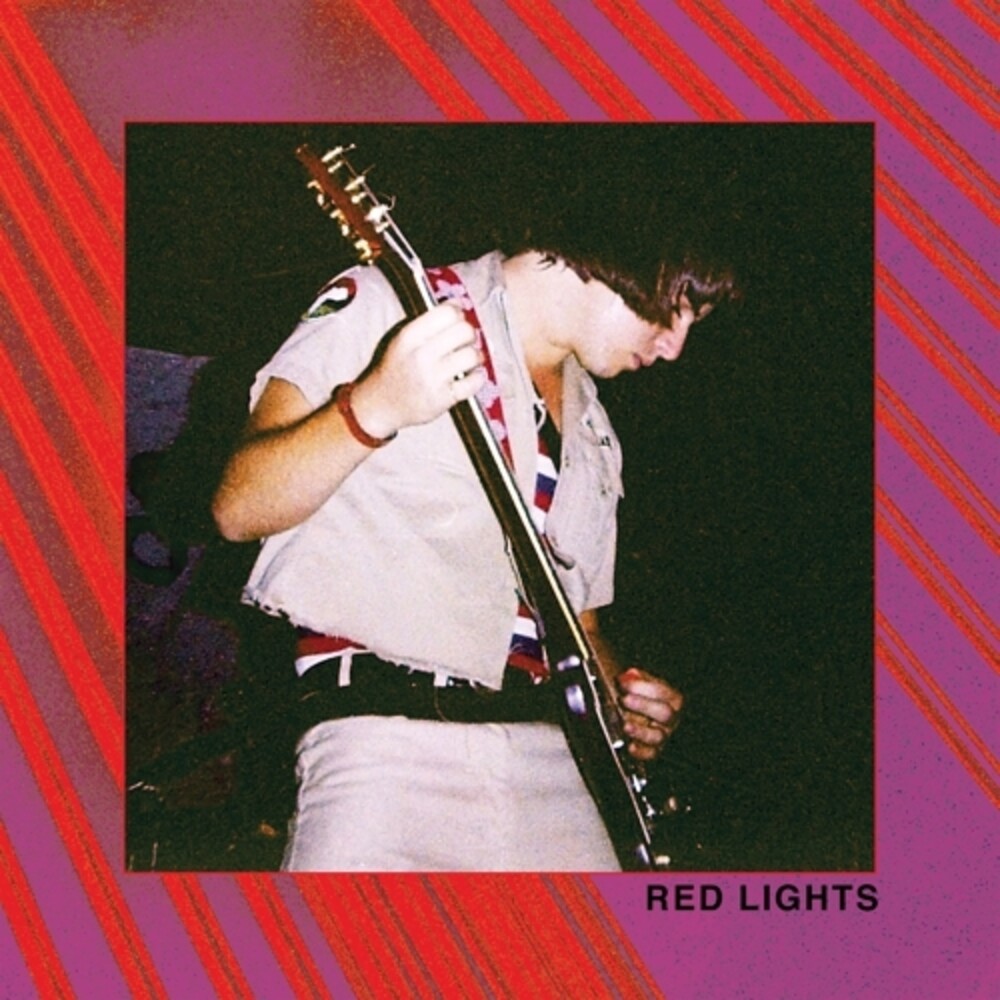 "Prior to forming the Gun Club, Jeffrey Lee Pierce (1958-1996) fronted The Red Lights. While 1980 is viewed as ground zero for Pierce's career-his autobiography Go Tell The Mountain starts with the founding of the Gun Club-Pierce was active as a rock critic forSlash magazine and had started songwriting years earlier. Throughout the late 1970s, Pierce's primary musical interests were power pop and reggae. He was the president of the Blondie fan club and had interviewed Burning Spear. So when the Red Lights, Pierce's first serious attempt at forming a band, started rehearsing it's unsurprising that power pop (with a hint of reggae) was the group's musical direction.
back to top