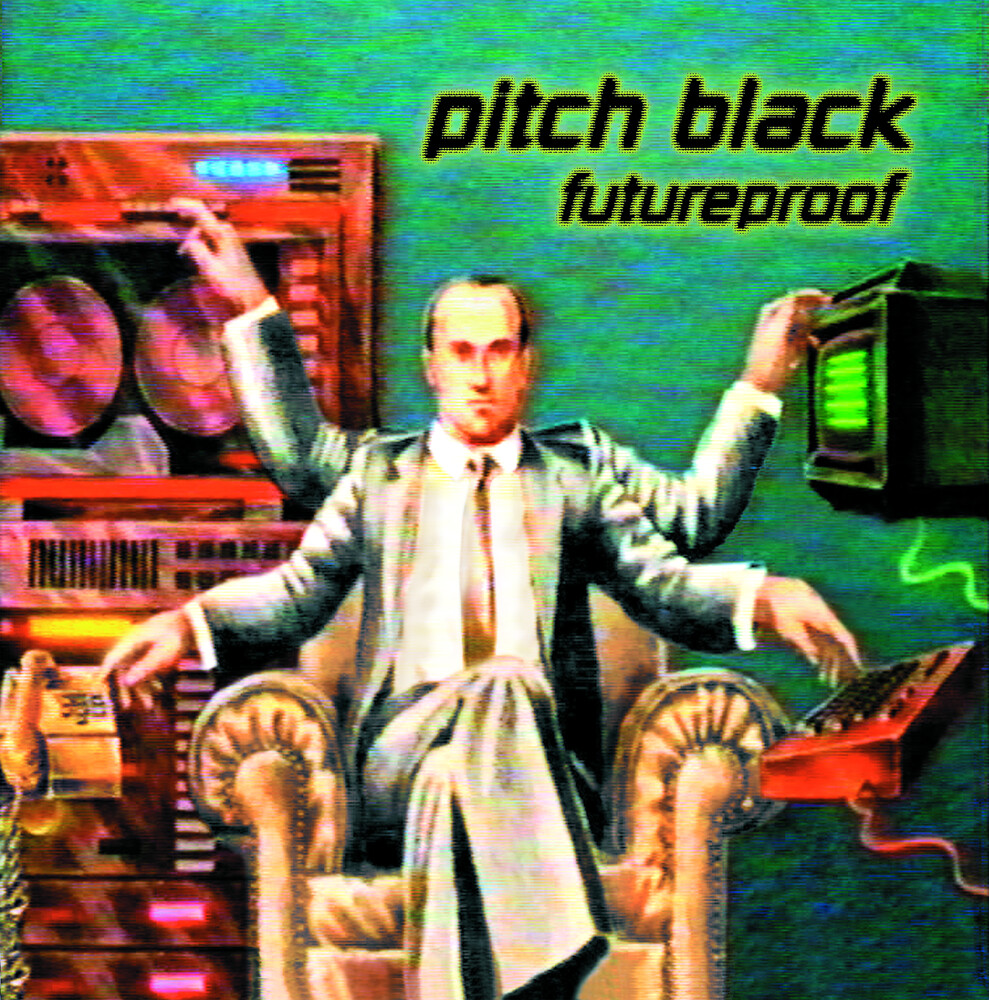 Futureproof's mix of dub, delay and devastation was received to critical and commercial acclaim, rising to the top of the New Zealand electronic charts, and was followed by a sold-out tour of New Zealand alongside Salmonella Dub.The album's sophisticated mix of dub and dance set a benchmark by which future New Zealand electronica releases would be measured, and has gone on to find fans around the globe. True to it's name, Futureproof sounds as timeless and fresh today as it did in 1998.To celebrate the 23rd anniversary of the release, the band dug out the original audio files and Angus McNaughton has re-mastered them for this vinyl release. Hamish Macaulay has also adapted the original artwork, creating a brand new collage for the centerfold out of pictures taken at the time.
back to top