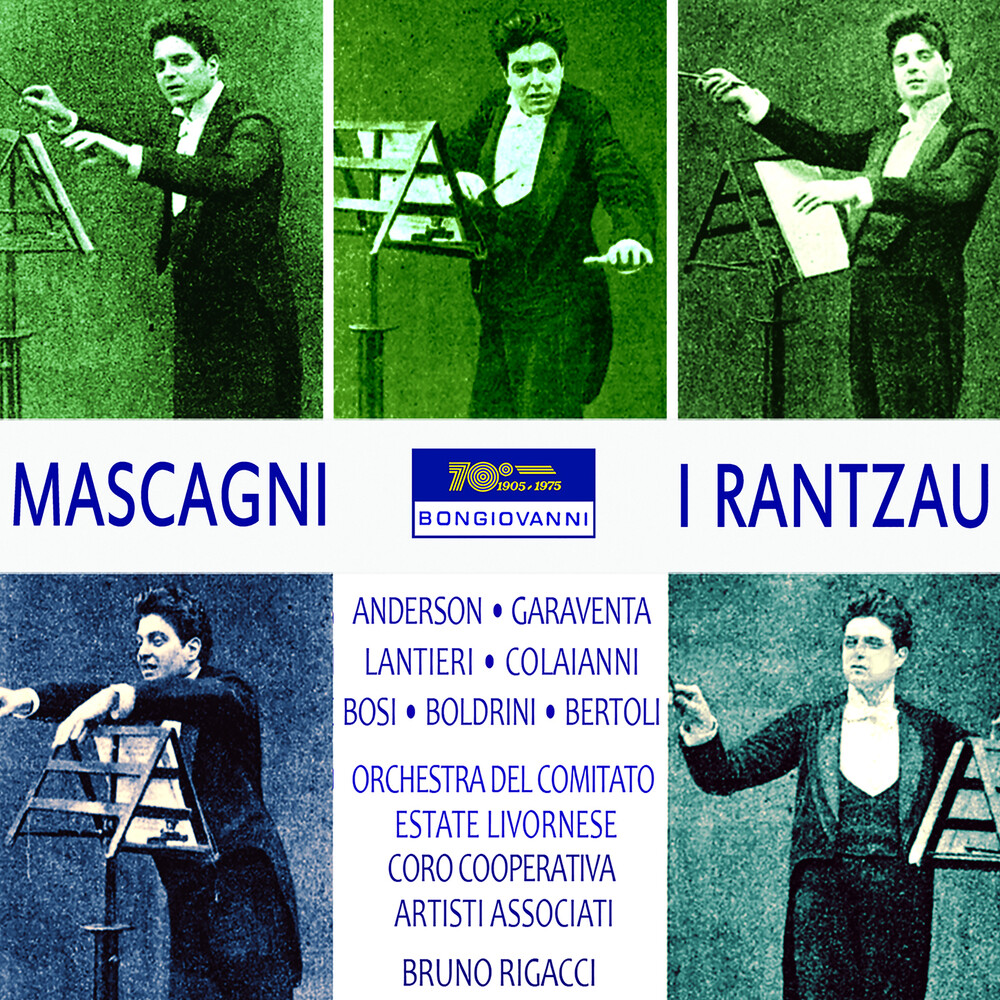 The first performance of I Rantzau took place at the Pergola Theatre in Florence on 10th November 1892. It was a triumphal success right from the dress rehearsal; the ovations for the composer were so great that according to the reports of the time his wife Lina fainted with emotion. On the first evening, six pieces were encored. Born under such splending auspices, the opera continued it's career almost into the new century, but inexplicably, in it's complete version, it was no longer put forward for production. And we had to wait until the celebration of the centenary of the first performance for the first new production in modern times. What was the reason for it's disappearance? Whatever answers might be given, today I Rantzau has to be considered an important and delicate stage in Mascagni's creative work. Indeed, the opera marks the saturation of the so-called "realistic" phase of the composer's work. It highlights the consolidation of the change from the idyllic naturalism tried out in the earlier Amico Fritz, to a true experimentalism which was to lead soon after that to the pessimistic tensions of the heavy Nordic romanticism of Guglielmo Ratcliff.