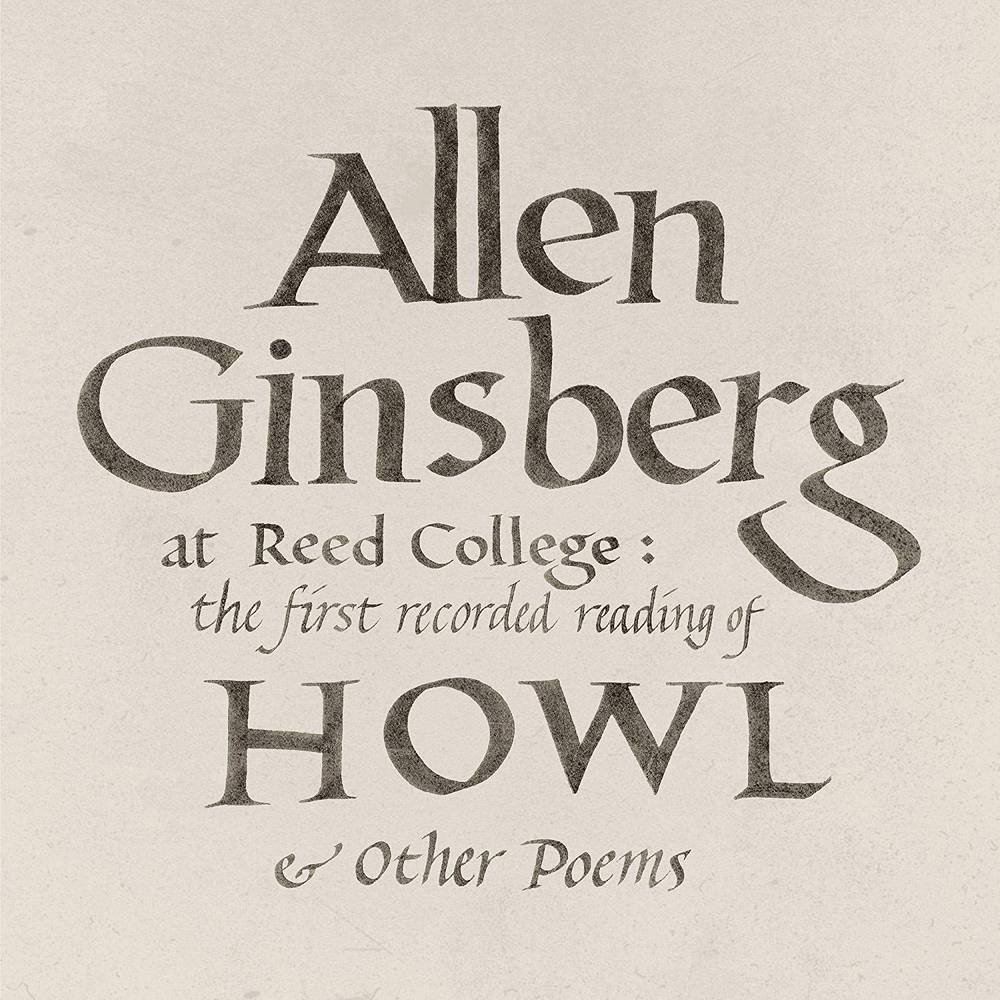 Recorded in 1956 and discovered in 2007, one of the most important audio documents in the history of American literature, from the second half of the 20th century, is available to be heard far and wide in 2021. Allen Ginsberg's first public reading of his epic poem "Howl" took place in October of 1955 at the famous Six Gallery in San Francisco. In attendance that night were Gary Snyder, Philip Whalen, Lawrence Ferlinghetti, Philip Lamantia, Michael McClure, Kenneth Rexroth, Jack Kerouac and Neal Cassady. Imagine if that evening's readings been recorded! It was long thought that the first recorded reading of "Howl" was the March 1956 reading in Berkeley, California; however, prior to that evening, Ginsberg travelled to Reed College in Portland, Oregon, with Gary Snyder for a series of readings. Reed College, a small liberal arts college founded in 1908 and known for it's academic excellence had been attended by the likes of Steve Jobs, Barry Hansen (Dr. Demento), Barbara Ehrenreich, Ry Cooder, Max Gordon (founder of The Village Vanguard), and poet Gary Snyder.