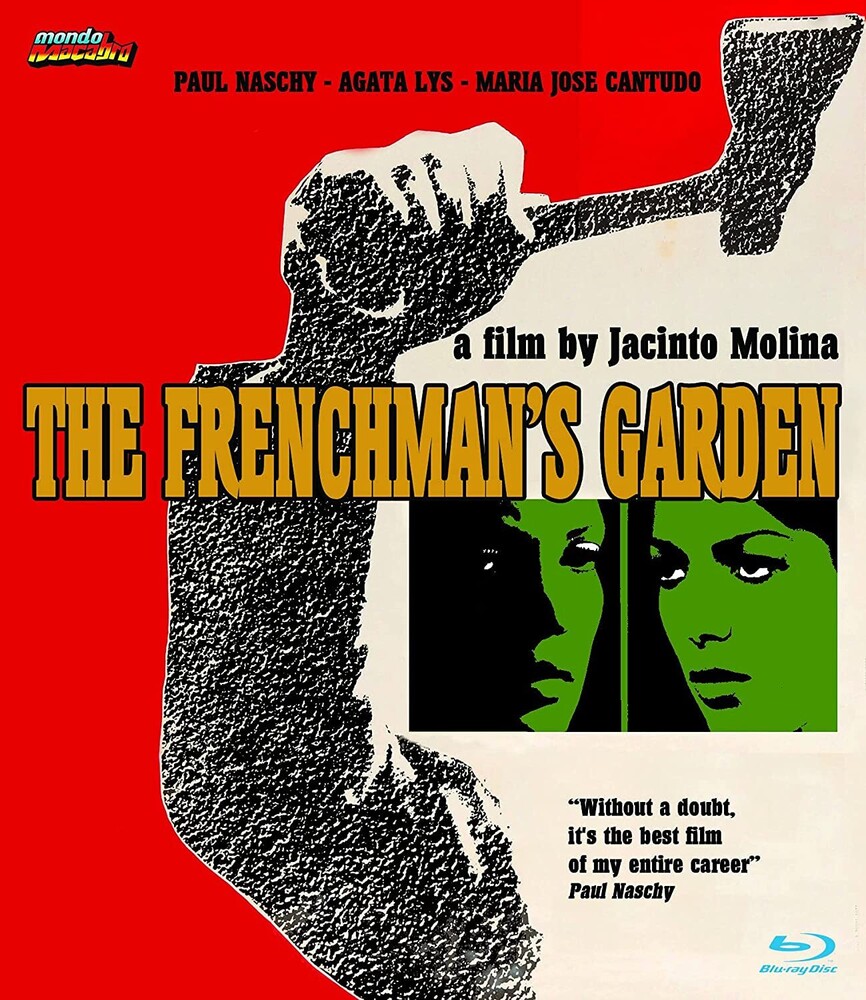 "The Frenchman" was what locals called the man who ran the bar and restaurant in the small town of PeĂ±aflor in rural Spain in the early part of the 20th century. But Juan AndrĂ©s Aldije MonmejĂˇ was not your usual jolly inn keeper. He ran an illegal gambling den and pimped out the waitresses who worked for him, arranging abortions for them when the inevitable happened. Even though he was married to one of the richest women in town, Juan AndrĂ©s was not averse to visiting his own bordello for late night entertainment. Deciding that there were easier and quicker ways to exploit his customers, The Frenchman started slaughtering them, stealing their money and burying their corpses in the garden at the back of his inn. As his greed increased, so did the savagery of his murderous acts. It was not long before people started asking questions. This gruesome story of one of Spain's most notorious serial killers was a very personal project for Paul Naschy, who wrote, directed and acts in the film alongside two of the hottest female stars of the time. This macabre tale of a "black legend" from Spain's rural past was impossible to see for many years but is now available, fully uncut and restored, for the first time on US home video.
back to top