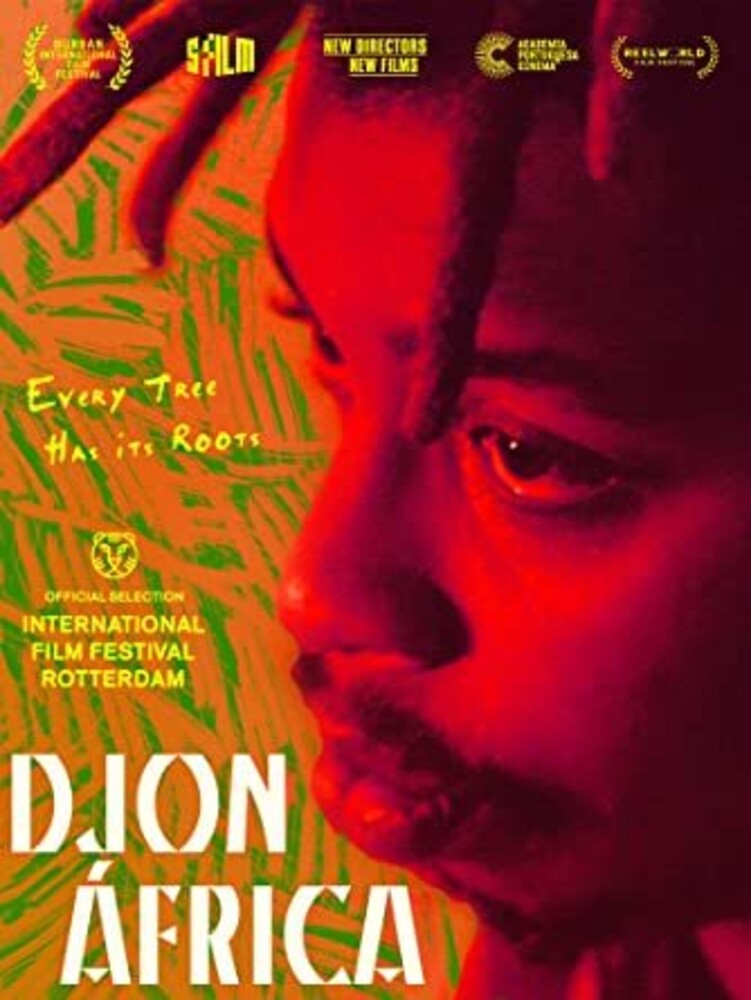 A carefree young Rastafarian named Miguel, a.k.a. Djon Africa - a Portuguese-born musician of Cape Verde descent who identifies as African even though he's never been to the continent - is prompted to go on a search for his father, who he never met. All he knows is what his grandmother tells him: that his father was deported long ago to Cape Verde, where Miguel goes on a quest to find his roots.
back to top