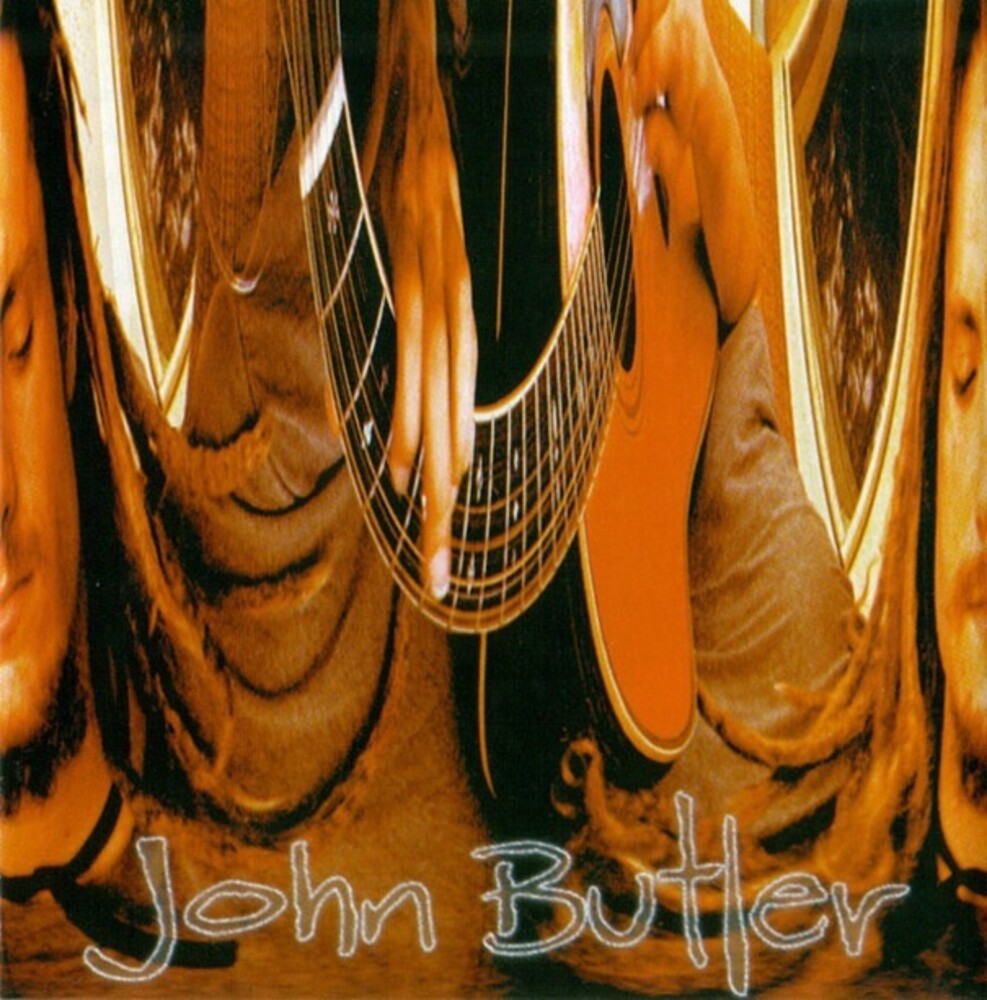 Jarrah Records is proud to present John Butler's seminal self-titled debut album on vinyl for the first time. Originally released on CD in 1998, "John Butler" has been beautifully remastered to a double gatefold, 140 gram vinyl. All original artwork by John Butler had to be photographed & reproduced from John's original paintings as the artwork was never saved to file or floppy disk. John Butler's debut album was recorded at Studio Couch, Fremantle Western Australia in 1998. Engineered and mixed by Shaun O'Callaghan (RIP) and George Nikoloudis. Featuring the original Trio members, Gavin Shoesmith on Bass and Jason McGann on Drums. This was John's first release on Jarrah Records and laid a foundation for both John's studio and touring career moving forward. It features the second incarnation of the instrumental favourite "Ocean" and songs such as Valley and Sista which became staples of John's earliest live sets. This release celebrates the Trio's first recordings and in it's new vinyl format will become a much, cherished item in any music lover's collection.
back to top